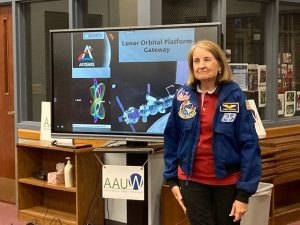 Dr. Linda Godwin, former astronaut and
professor emerita of physics and astronomy,
University of Missouri,  May 5, 2022 speaking to science girls and families before award presentation. 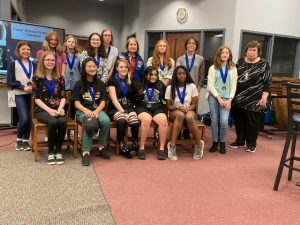 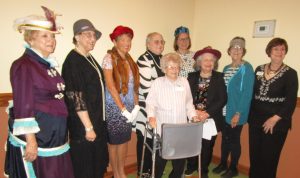 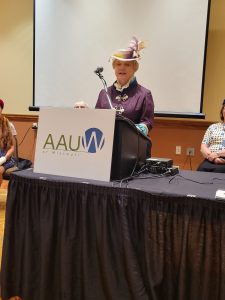 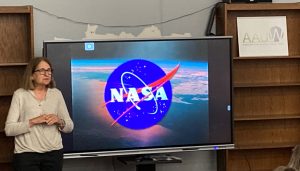 professor emerita of physics and astronomy,

and guests before presenting medals and certificates. 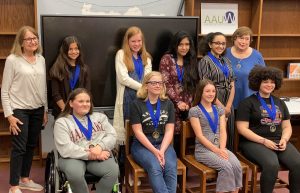 Mary Mosley, Past Public Policy Chair of the Columbia

Branch, joining us from Idaho as speaker for the 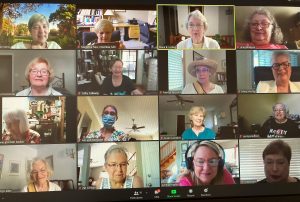 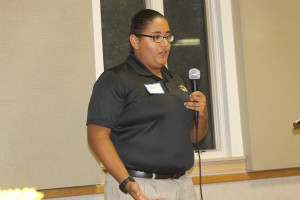 MU student Ariel Gibbs gives a speech to thank the Columbia branch of AAUW for the Eva Johnston Scholarship on Tuesday, September 8, 2015. Gibbs is a senior at MU studying nutrition and exercise science. 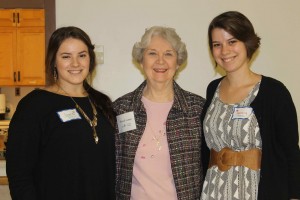 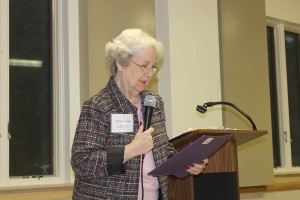 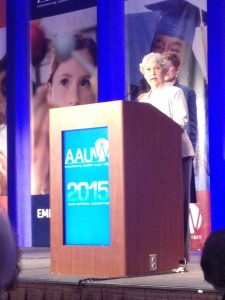 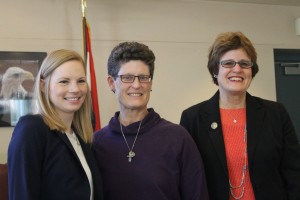 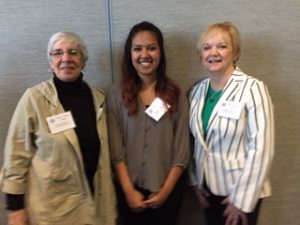 The Columbia branch of the American Association of University Women held its annual dinner May 10 at the Country Club of Missouri to celebrate members. Mary Mosley was named 2016 AAUW’s gift honoree. 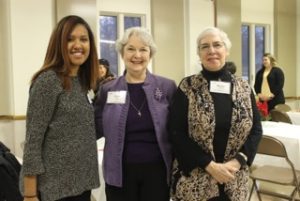